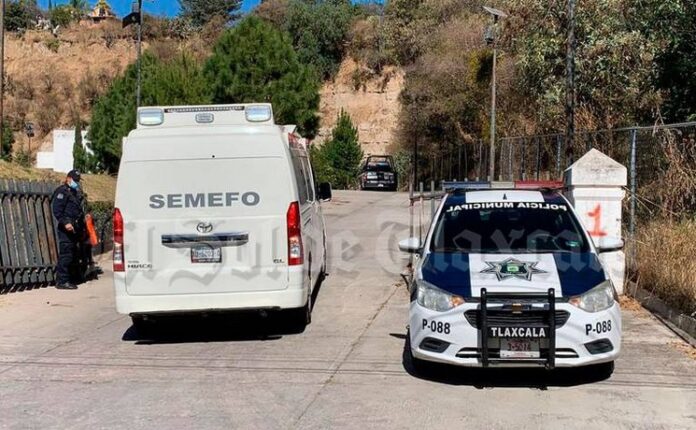 On Friday, December 31, the former representative of the National Action Party (PAN) and current director of drinking water in the municipality of Apizaco, Tlaxcala, Omar Milton López Avendaño, was found dead and with mutilated genitals.

The events took place in the vicinity of the sports field of Tizatlán, municipality of Tlaxcala; So far the motive for the murder is unknown, but a “crime of passion” has not been ruled out. Personnel from the State Attorney General’s Office arrived at the scene to open the investigation folder and clarify the facts.

The personnel of the Forensic Medical Service (Semefo) will be in charge of carrying out the removal of the corpse. It should be reported that at the end of August he ended his term as multi-member deputy for the National Action Party (PAN) and later joined the cabinet of municipal president Pablo Badillo.

The PAN member sought re-election as a “Diputado” in June, however, political conditions did not allow him to achieve his goal and he became a municipal official.

It was known that the now deceased intended to seek the municipal presidency in 2024 of the state capital Tlaxcala, so he maintained close work with political groups and citizens who supported him.