After these poisonings became known, action was requested from the authorities to find those responsible.

Street animals end up being slaughtered to reduce their population. | Photo: Pixabay

Once again, several little animals were victims of evil and died due to the cruelty of people who did not care to take their lives.

First it was in Veracruz where last weekend several animals were poisoned in the Xalapa 2000 Housing Unit. 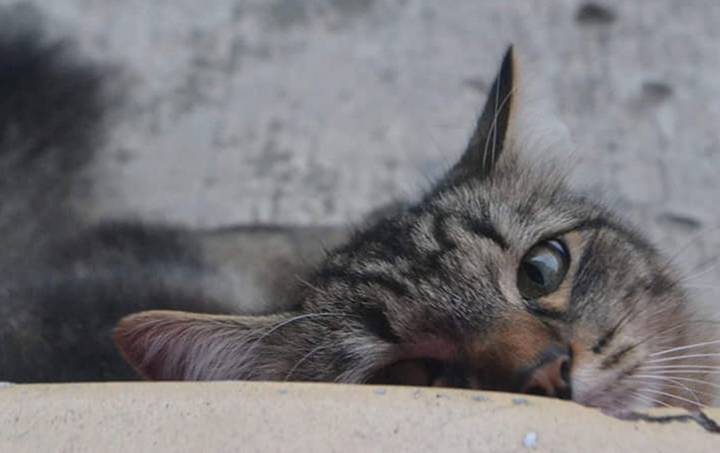 Many times pets are abandoned to their fate and end up on the street. Photo: Xiomara Flores | Xalapa Diary

According to the investigations, the head of the block sent a letter to the municipal authority to sacrifice the kittens of that unit, apparently she herself indicated that she was processing a raid to pick up and sacrifice the animals, supposedly with personnel from the city council of Xalapa.

On the other hand, at least 20 street dogs also died of poisoning in the central area of ​​the municipality of Huamantla, Tlaxcala. According to residents of the area, workers from the Municipal Services area get rid of the animals.” 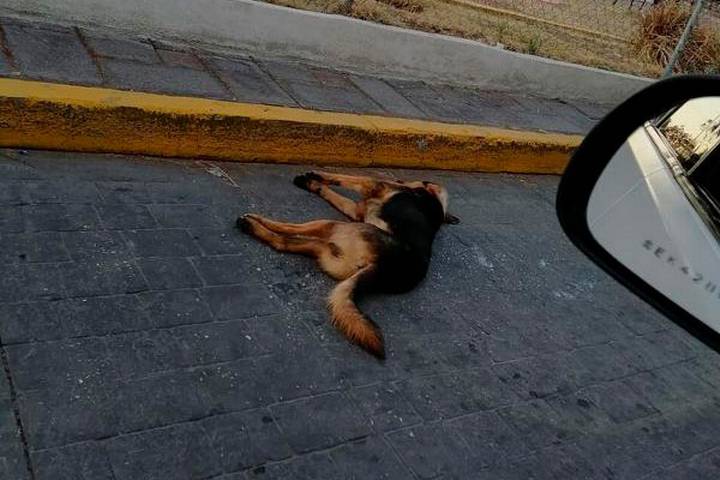 The problem of animal sacrifice continues to grow. Photo: Eduardo Tlachi | The Sun of Tlaxcala.

José Leonardo Hernández Montiel, who is an animal advocate, has taken on the task of investigating the deaths of the puppies and detected that lifeless animals have appeared in at least 15 places in Huamantla, lying on public roads and even some tied by their legs. .

“There is no worse death than poisoning the weakest, because they cannot protect themselves. The worst thing is that the city council itself is given the task of disappearing them.” demand justice from the authorities

The independent rescuer Nidia Contreras Conde, assured that due to the events in Veracruz they will file a complaint with the Specialized Prosecutor for Attention to Environmental Crimes and Crimes against Animals, against whoever is responsible.

Likewise, animal activists joined the cause and condemned the acts, assuring that the head of the block has never proposed alternatives to solve the problem of the increase in the cat population.

Hernández Montiel called on Lorena Cuéllar, governor of Tlaxcala, and Justice Attorney Ernestina Carro to undertake an in-depth investigation, but “without covering anyone up, because we are tired of impunity, because we don’t want a helpless state.”

In addition, the people of the municipality of Huamantla requested the intervention of the city council through a petition on the Change.org platform.

Towerrunning Trail Tlaxcala: an athletic competition going up and down 1,400 steps in a 6-kilometer route