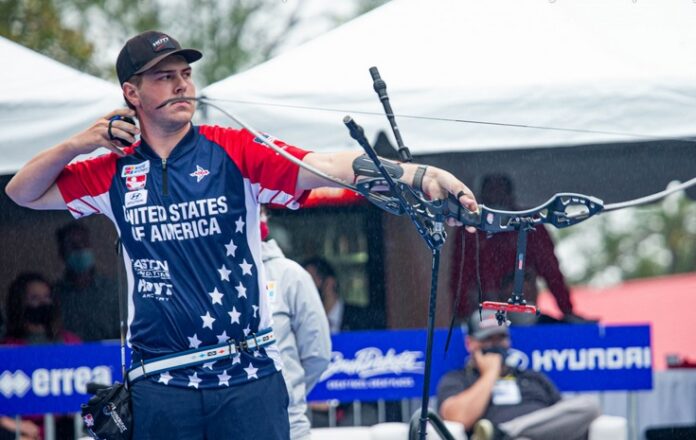 The Mexican city Tlaxcala has been chosen to stage the 16th Archery World Cup final, with the season’s best 32 archers set to compete in men’s and women’s recurve and compound events on October 15 and 16.

This is the third time Mexico has been designated to stage the Archery World Cup’s season-ending event, following the inaugural competition in Merida in 2006 and then Mexico City playing host in 2015.

Tlaxcala is one of the oldest colonial cities in Mexico, situated a little more than 100 kilometers east of the country’s capital, Mexico City.

“Mexico has developed into one of the leading archery nations in the Americas – and the world – over the past decade,” World Archery President Uğur Erdener said.

“Fresh off a mixed team medal at the Olympic Games in Tokyo, the Mexican archery team has never been more popular.

“We’re excited to put on another incredible show for the passionate local public, start a strong partnership with the Mexican Government, and leverage our ongoing relationship with Claro Sports to put archery in the spotlight in Mexico once again.

Flashback to the last time we had a Hyundai #Archery World Cup Final in Mexico. We’re going back again at the end of this year. 💪🏆🇲🇽 #ArcheryWorldCup pic.twitter.com/ExKcDKHxGC

Mexican Sports Minister Ana Guevara – a 400 meters silver medallist at the Athens 2004 Olympics – underlined that the Government is keen on building a long-term relationship with World Archery.

“As part of this strategy, Mexico will host major archery events in the upcoming years that will inspire new generations and provide the opportunity for Mexican athletes to compete in front of home crowds,” Guevara said.

Athletes can qualify for the World Cup final by winning any of the four regular-season stages in Antalya, Gwangju, Paris, and Medellin from April to July.

Ranking points can also help seal a spot in the season-ending event, with eight berths on offer per discipline

The World Cup finale in Tlaxcala also boasts the largest-ever prize fund, with more than $345,814 USD on offer.