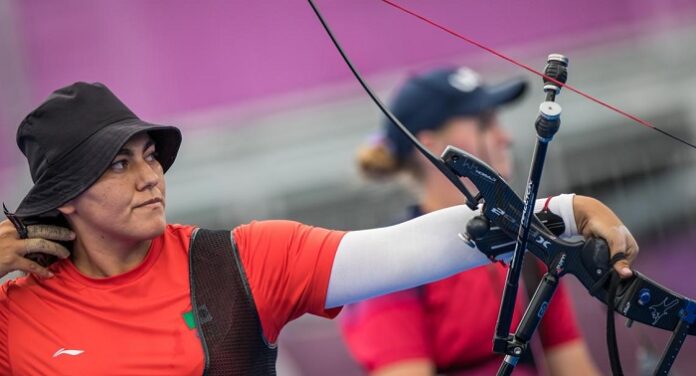 Mexico receives one of the eight spots in each of the four categories as the host nation of the event.

Alejandra, Andrea, and Miguel all sat highest in their respective rankings after the fourth stage of the tour in Medellin – and then won internal trials held over the weekend – but Flores is a surprise.

Only one Mexican recurve man won an individual match and recorded a points finish at a stage in 2022. That was Angel Alvarado at stage four.

But it was 21-year-old Jesus Flores who beat out Alvarado, Olympic medallist Luis Alvarez and the rest of the contingent to secure the place at his first Hyundai Archery World Cup Final.

Flores was runner-up at the Junior Pan American Games at the end of 2021 and made his debut on the senior team in 2022.

In his lone Hyundai Archery World Cup appearance, which came in Gwangju in May, he finished 33rd after losing his first match to Germany’s Felix Wieser in a shoot-off. His second circuit match will be a quarterfinal at the tour finale in the afternoon of 16 October.