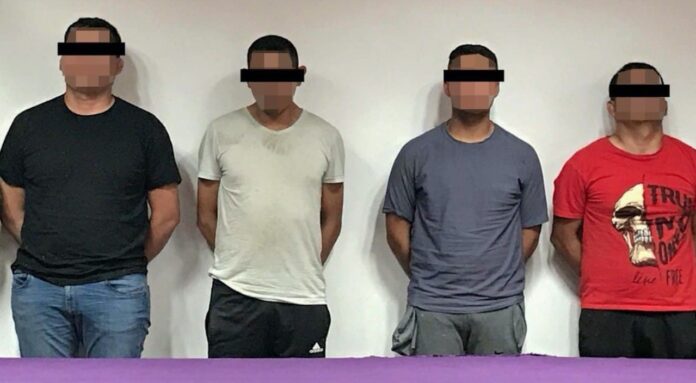 As we previously posted on the Mexico Daily Post, a group of kidnappers that were detained in Tlaxcala, turned out to be active members of the Mexican Army.

And prosecutors in that central Mexico state said the four soldiers will be punished for the kidnapping of a family and holding them for ransom.

According to the report, the four men abducted a mother, uncle, girl, and boy. The suspects drove them around, demanding a ransom equivalent to about $100,000, according to the authorities.

After being paid part of the ransom demand, the abductors released the adults and the girl, prosecutors said.

They added that the men carried documents identifying them as active-duty soldiers and that police arrested the suspects after they had received more money and dropped off the boy.

Mexico’s Defense Department has not confirmed whether they were indeed active-duty soldiers.

President Andrés Manuel López Obrador has entrusted the army with a leading role in civilian law enforcement and numerous infrastructure projects, arguing that soldiers are more trustworthy than other forces.